This fall Tegan and Sara are releasing HEY, I'M JUST LIKE YOU, their ninth studio album, along with their first memoir,

HIGH SCHOOL.HIGH SCHOOL chronicles Tegan and Sara Quin's teenage years during the height of grunge and rave culture in the 1990s in Calgary, Alberta, Canada. Before they were celebrated recording artists and LGBTQ+ icons, they were twin sisters growing up down the hall from one another, struggling to figure out their identities, their sexuality, and their futures. Bringing together the fashion and music of the late 90s to create a colorful backdrop to their (mis)adventures, Tegan and Sara pack HIGH SCHOOL with the discordant, difficult and dizzying experiences that informed the people they would become. The memoir is a bravely honest account of the drugs, alcohol, music and relationships they each explored in their formative years, telling for the first time the origin story of these two extraordinary sisters.

While writing HIGH SCHOOL, Tegan and Sara discovered two cassette tapes with dozens of the first songs they ever wrote between the ages of 15 and 17 – tapes that had been unheard for twenty years. Defiant and melodramatic, the melodies and lyrics...

on these rough tapes captured the exultation and grief of first loves, first losses, ecstatic kiss-offs, and psychedelic tributes to the friendship. HEY, I'M JUST LIKE YOU is made up entirely of new studio recordings of those early songs, recasting Tegan and Sara's remarkable innate songwriting talents as teenagers, and allowing these previously unreleased songs to benefit from the studio expertise they have gained in the past two decades as professional musicians.

Adds Sara, "With only minor tweaks to lyrics and structure, we tried to remain true to the original essence of each song."

Recorded in Vancouver, BC in April and May 2019, HEY, I'M JUST LIKE YOU is the first Tegan and Sara album produced, performed, engineered, mixed, and mastered by a team of all women. It also stands as the most collaborative album ever between them – in some cases Sara sings songs that Tegan wrote, while on others Tegan gives voice to Sara's melodies and lyrics.

HIGH SCHOOL and HEY, I'M JUST LIKE YOU stand alone, but together they bring depth and dimension to the other, forming a fascinating new chapter in Tegan and Sara's singular career – a career that has seen them sell well over one million records and perform on some of the world's biggest stages, from Coachella to the Academy Awards. They have received three Juno Awards, a GRAMMY nomination, and a Governor General's Performing Arts Award (Canada's highest national honor in the arts). In 2016 they created the Tegan and Sara Foundation, which fights for health, economic justice, and representation for LGBTQ+ girls and women. 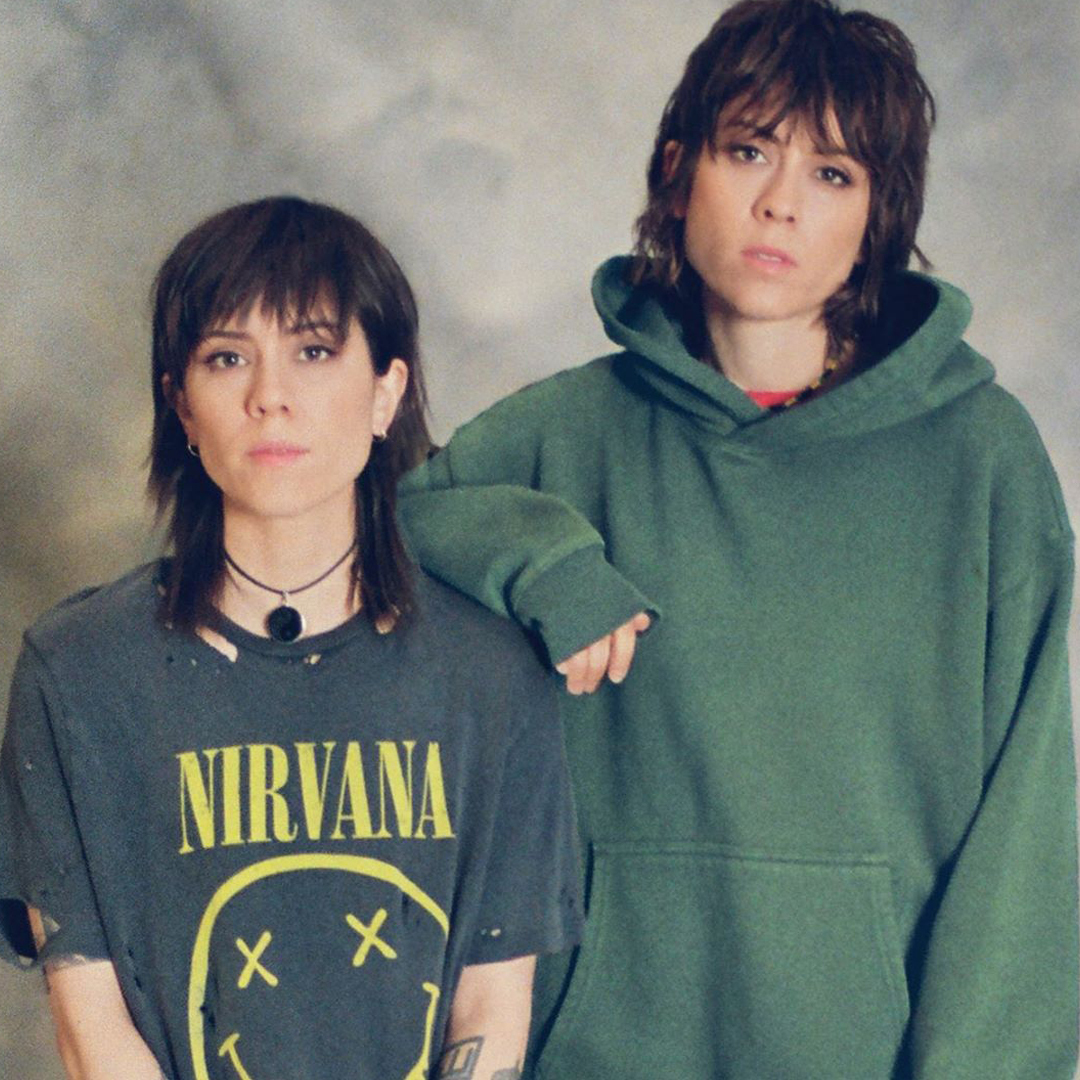